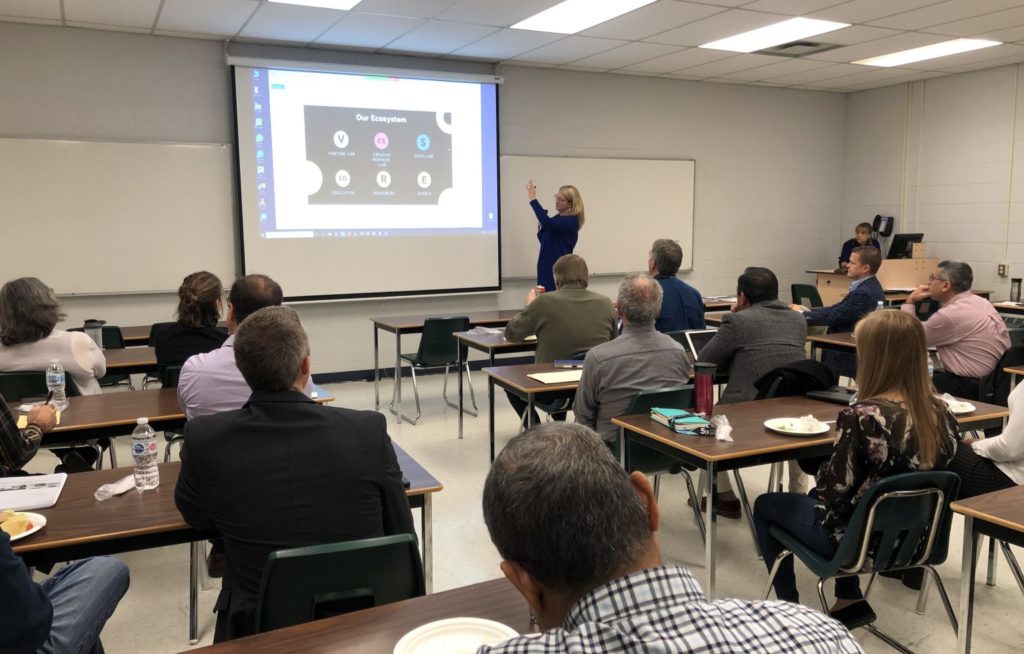 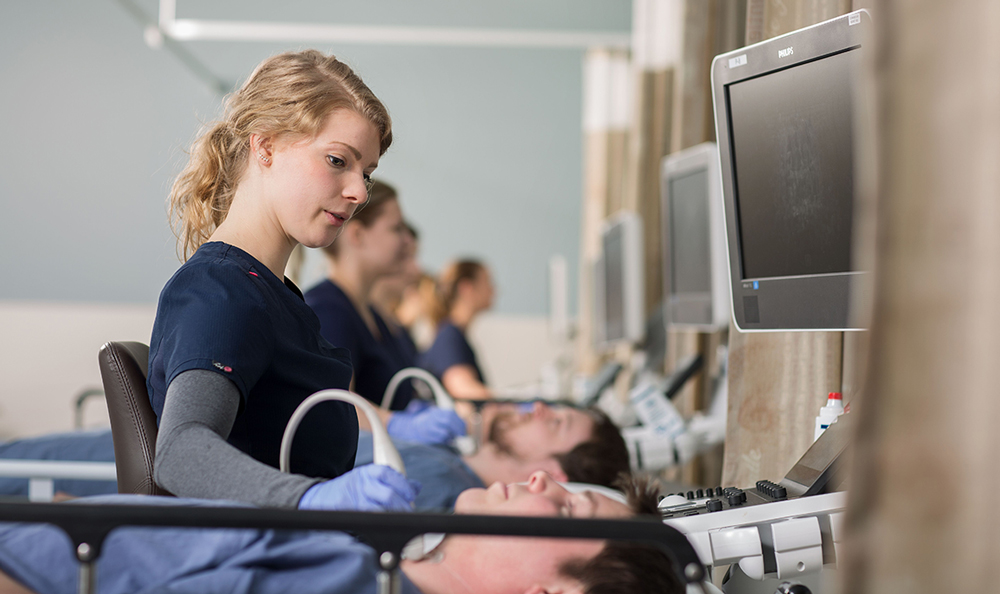 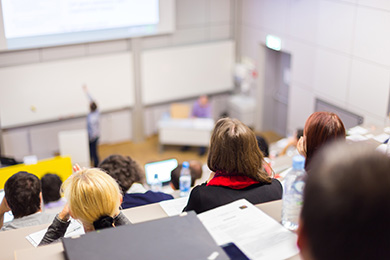 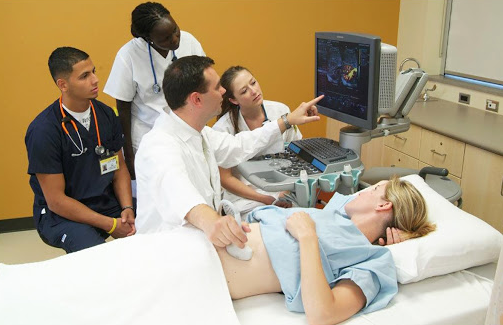 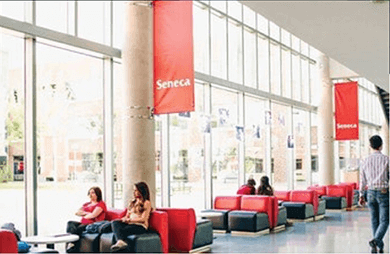 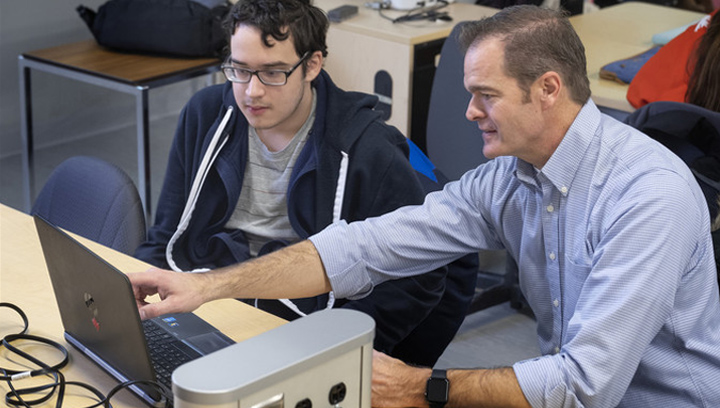 Programming has infiltrated almost every existing industry. In order to automate their manufacturing, enterprises hire coders qualified enough to work with computer numerical control programming (also known as CNC). The sphere has significantly expanded in recent years, and yet, the growth is now at the risk of slowing down due to the personnel shortage.

Engaging more employees interested in the field might be a solution. However, CNC programs are challenging to develop and require advanced technical and coding skills. Potential students are recommended to consider various specificities of the profession and their future subjects to study prior to enrolling in CNC programming courses and obtaining CNC training.

In this article, we will examine computer numerical control programming in detail so you will be well aware of all the pros and cons of the job.

What do CNC programmers do?

First of all, let us clarify what CNC programming actually is. As it was mentioned before, the process is essential to automate manufacturing. Instead of entrusting certain stages to human operators, one can code a computer to autonomously control, for instance, a milling machine or other tools without human intervention.

CNC programmers study digital models, schematics, manuals, and other papers of various machine parts and reconstruct their production process. After that, a sequence of actions is turned into a code and provided for CNC machines that control all the movements of motorized manufacturing machines, including their axis.

Categories of software for CNC programming

CNC programmers utilize different types of software (CAD and CAM). The choice depends on the final aim of one's code and the stage of work.

Among them are the following:

Aside from the software, CNC machining requires certain codes (languages) compatible with and recognizable to machines. Programmers can write G Code programs and M code programs.

The two categories have their specificities and vary based on the functioning:

As industrial manufacturing has expanded, so has the variety of motorized tools. Nowadays, CNC machinists have to adjust their methods and skills to the type of CNC machine under their responsibility. Each of the following machine types needs a different program.

A CNC lathe is a mechanism that rotates a detail against a stationary knife or several blades and creates cutout components of various sorts. These lathes quite often require manual CNC programming.

A CNC router is typically applied to softer materials like wood and plastic. Routers cut a figure or a detail and vary in size and number of axes.

The machine is slightly similar to a CNC lathe in terms of functioning yet different in its operating principles. A CNC mill rotates not a detail but a blade or several knives while the component to cut is stationary.

A CNC milling machine is generally necessary to create more complexly structured details. Basically, it is a merger of a mill and a lathe that can rotate both cutters and objects.

A plasma cutter is a machine to slice objects using heated plasma. It is essential for cutting components with a fine structure which also would be rather price-efficient.

A laser cutter is relatively similar to a plasma cutter, with one exception. Electromagnetic radiation lies in its principle of work. Laser cutters provide high precision and quality of a final product.

CNC machine programming is crucial if we want manufacturing to keep growing and developing. The professional CNC programming of the sphere is needed in the majority of currently existing fields.

In order to provide superior medical care, certain processes are to be automated. Among the most obvious are prostheses manufacturing and orthodontic 3D printing. The designed components and details are to be completed with the highest possible precision and accuracy since one's health is at stake.

The property market is constantly developing and is in dire need of faster manufacturing of various parts. CNC machines can increase the speed with no quality losses. A correctly written program can facilitate production of safe structures, which also would be quite simple and cheap to assemble.

The list would not be complete without mentioning this field. As we spend at least several hours on the go, the quality of vehicles is of high standards. CNC machines can help in organizing faster and even more accurate manufacturing of engine details, functional brakes, gears, and other elements.

Humanity is ambitious enough to develop spacecraft to study the Universe. Specialists with CNC training have to code programs for the safe manufacturing of vital parts, such as engine mechanics, satellite fragments, rockets, and other machines.

If we have ever been taught anything as a species, that would be a lesson in safety, especially if we speak about exceedingly popular civic aviation dealing with millions of people per year. A CNC machine implied in the manufacturing can help with similar components, as mentioned in the 'Space research and discovery' part. However, here we also might add production of wing parts and helicopter blades.

Since we have already discussed what CNC machine programmers are in charge of, it is high time to comment further on the required or at least recommended qualifications and skills. Aside from special training, courses, and CNC classes, potential coders and novices are advised to acquire knowledge of mathematical calculations, canned cycles, geometry, algebraic logic, basics of computer programming, and data analysis. People from related occupations generally have higher positions at the beginning of their careers.

Soft skills are also highly recommended to develop. CNC programming is a field that requires getting in contact with other professionals and your peers, which highlights the importance of networking no matter the industry you deal with. It is better to build connections on your own from the start than to be taught the importance of socializing with others the hard way.

Education in CNC programming can be acquired in various ways. For instance, potential students interested in the sphere can enroll in an online or offline CNC programming course or look for specific training in universities' syllabi. Generally, they are not free, but the pricing is rather sensible. The variety of subjects depends on each institution. You can take a single course or a program or partake in several CNC courses.